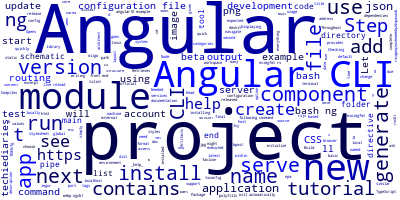 In this quick how-to tutorial, we'll see how to use Angular CLI 10 to generate a project and serve it locally using a live-reload development server. 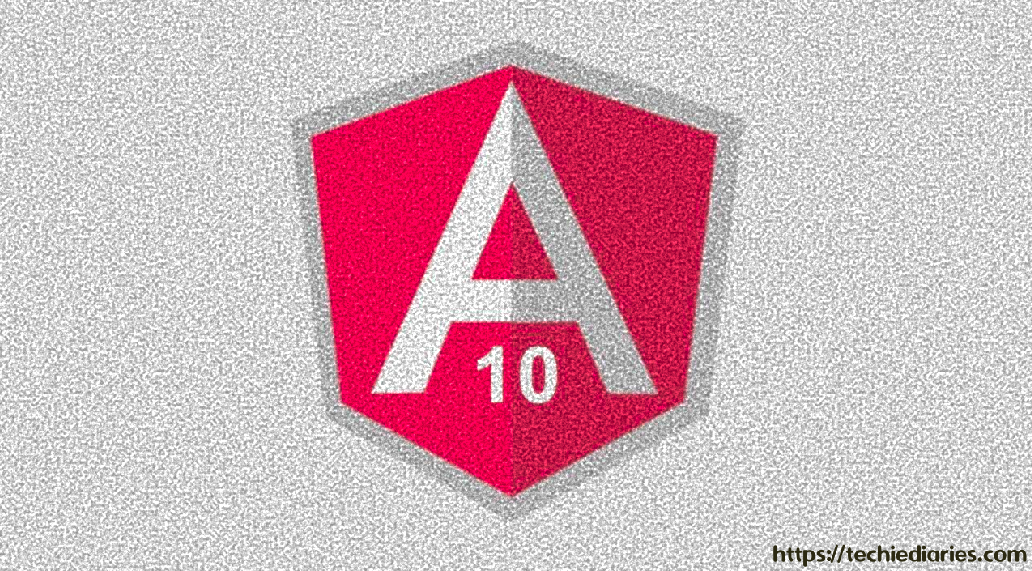 Angular 10 beta is released so the final release is due soon. Let's see how to install the latest beta version and create a new project.

Throughout this tutorial, we’ll see how to install Angular CLI 10 and initialize a new Angular 10 project with routing.

Let's start by installing Angular CLI 10 in our development machine.

Head over to a new terminal and run the following command:

This will install @angular/[email protected] at the time of writing this tutorial.

That's it of everything goes as expected you should have Angular 10 CLI installed on your system.

After installing Angular 10 CLI, you can run many commands. Let’s start by checking the version of the installed CLI:

You should get a similar output:

A second command that you might need to run is the help command:

To get a complete usage help.

The CLI provides the following commands:

In our second step, we’ll use Angular CLI 10 to create our example project.

You can use Angular CLI 10 to quickly generate your Angular 10 project by running the following command in your terminal:

As mentioned earlier, the CLI will ask you if _Would you like to add Angular routing? You can answer by y (Yes) or No which is the default option. It will also ask you about the stylesheet format, you want to use (such as CSS). Choose your options and hit Enter to continue.

This will automatically add routing to our project and set up CSS for styling components.

After that; you'll have your project created with a directory structure and a bunch of configurations and code files. Mostly in TypeScript and JSON formats. Let's see the role of each file:

Step 4  —  Serving your Project with a Development Server

You can now navigate to the http://localhost:4200/ address to start playing with your front-end application. The page will automatically live-reload if you change any source file.

You can also use different host address and port other than the default HTTP host and port by providing new options. For example:

account-list is the name of the component. You can also use just g instead of generate The Angular CLI will automatically add reference to components, directives and pipes in the app.module.ts.

If you want to add your component, directive or pipe to another module — other than the main application module i.e app.module.ts—for example to a feature module, you can simply prefix the name of the component with the module name and a slash — like a path.

account-module is the name of an existing module.

In this quick tutorial, we've seen how to install Angular CLI 10 and generate a new project based on the latest version. We have also seen the directory structure of an Angular project, how to start a live-reload development server and generate various artifacts such as modules, services and components using the CLI.