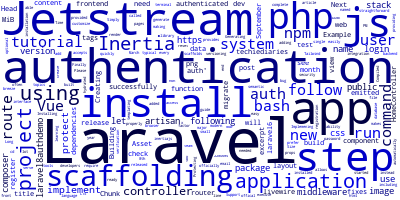 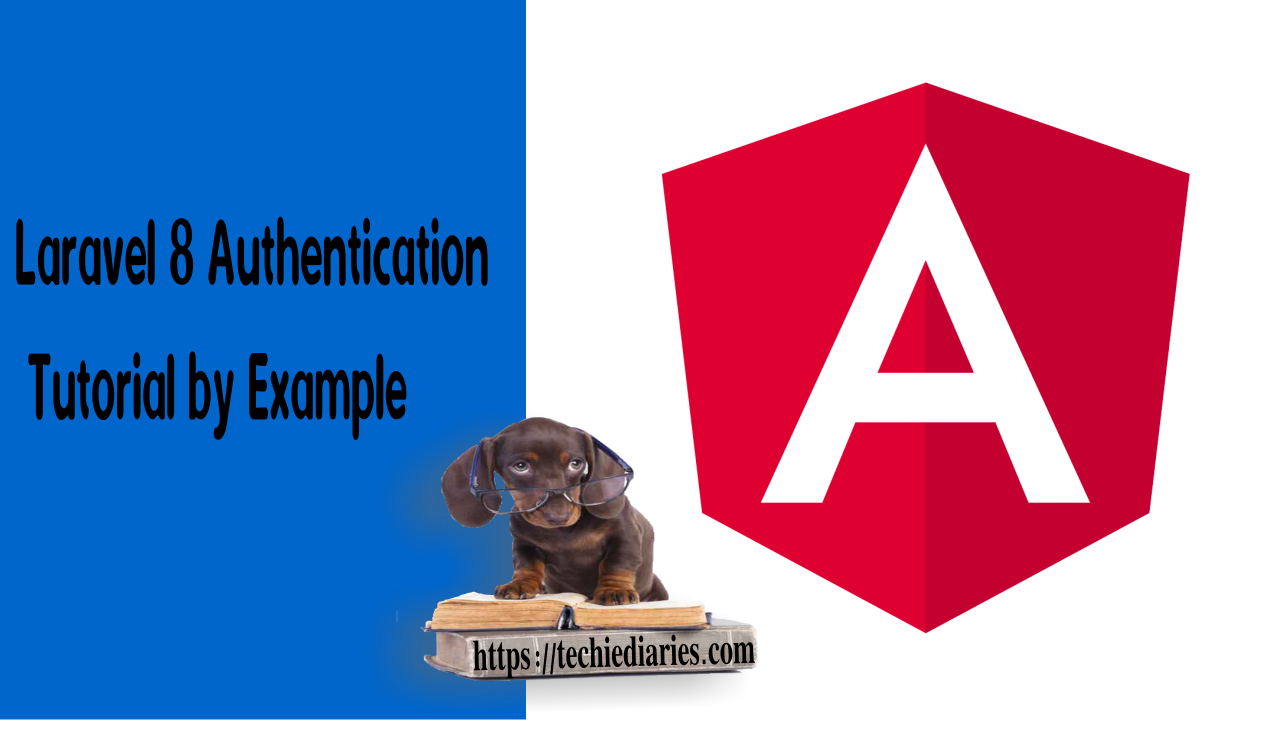 Laravel 8 was officially released on 8th September 2020. The laravel team follows semantic versioning and releases a new major Laravel version in every 6-month.

Laravel 8 is not an LTS (Long-Time-Support) release, the Laravel 8 version will have 6 months bug fixes until March 8, 2021, and 1-year security fixes until 8 September 2021.

If you follow this guide properly, you should be able to quickly and easily add authentication to your Laravel 8 app.

In this article, you'll be learning about the following topics:

If you don't have a Laravel 8 project, let's get started by creating a new project.

Head over to a new command line interface and run the following command:

We named our project laravel8authdemo and added 8.0 to install Laravel 8 version.

Head over to your terminal and run the following command:

Next, you should run the jetstream:install artisan command which accepts the name of the stack you prefer to use (livewire or inertia):

The Inertia.js stack provided by Jetstream uses Vue.js as its templating language. Building an Inertia application is a lot like building a typical Vue application; however, you will use Laravel's router instead of Vue router. Inertia is a small library that allows you to render single-file Vue components from your Laravel backend by providing the name of the component and the data that should be hydrated into that component's "props".

After installation of Laravel 8 Jetstream package. It automatically scaffolds the login, two-factor login, registration, password reset, and email verification views for your project.

Simply, install and build your frontend dependencies as follows:

After successfully scaffolding our Laravel 8 authentication system. We need to protect our routes from non logged-in users by using auth middleware in our routes or controllers:

We can also protect the view from within the controller in the constructor function as follows:

To check if the user authenticated or not in the view or controller, we can use the auth()->check() method as follows:

To get current authenticated user data.

In this step by step tutorial we've seen how to implement Laravel 8 authentication using Laravel 8' Jetstream and Inetria.js.