Throughout this React with Axios tutorial, you'll learn by example how to use Django REST framework, React and Axios (a promise-based HTTP client) to send Ajax requests or make HTTP API calls (Post, Get, Put and Delete). We'll create a React CRUD example application that demonstrates the Axios API sent from a React front-end.

In nutshell, these are the steps we're going to follow throughout this tutorial:

Setting Up the Django Back-End

We'll be using a simple CRM API built with Django and Django REST framework. Since this is a React tutorial we'll not be focusing on building the RESTful API. Instead you can simply get the source code of the back-end from this repository.

You can use the following commands to clone the back-end, create a virtual environment and start the development server:

You server will be running from http://localhost:8000.

We are using pipenv so you'll need to have it installed.

We need to install create-react-app using the following command:

You may need to add sudo depending on your npm configuration.

After installing create-react-app, you can use it to generate a new React application using the following command:

You application will be running from http://localhost:3000/: 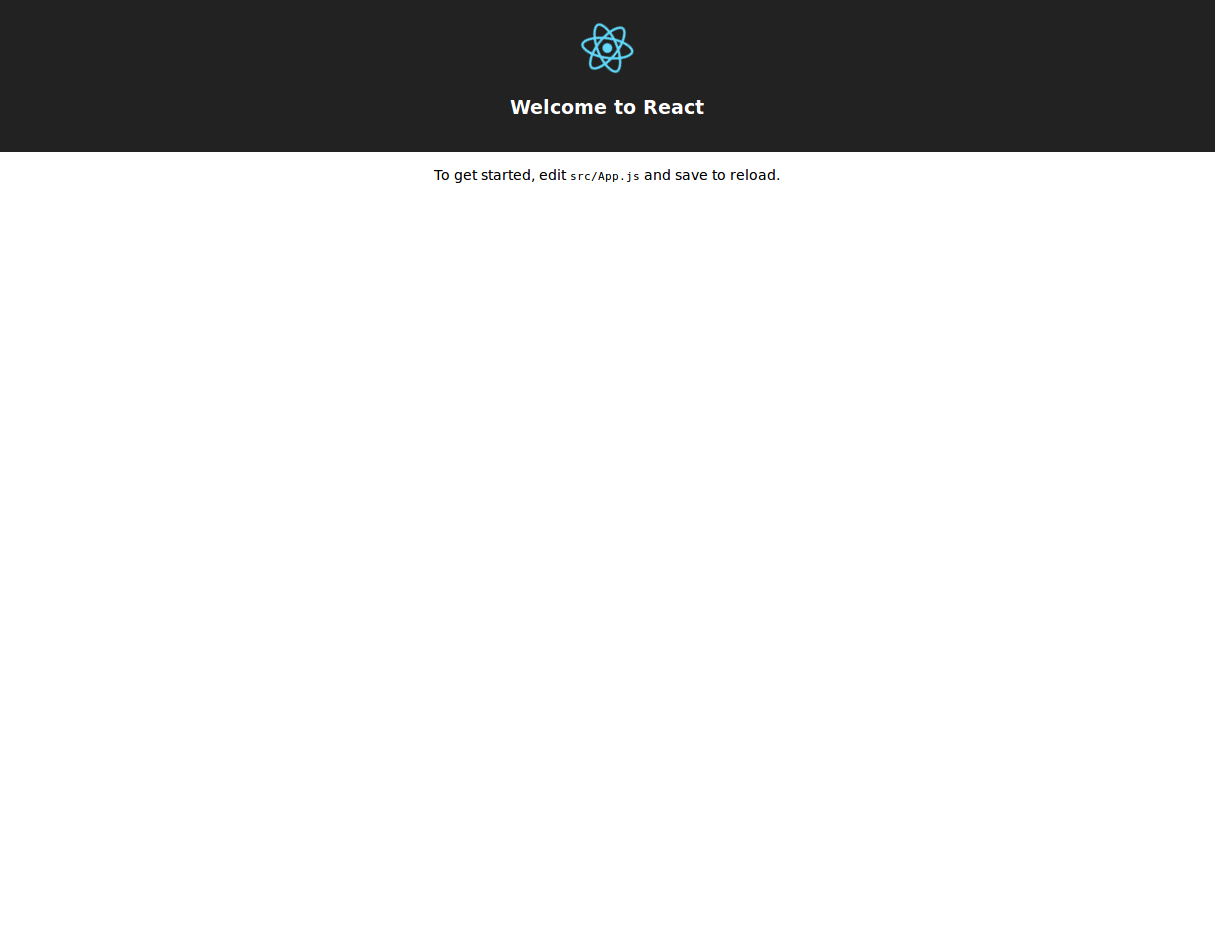